The Maldives, located in the Indian Ocean to the southwest of Sri Lanka, is composed of 26 ring-shaped atolls, which are made of more than 1000 coral sands. Maldives population is 341,256 and close to 60000 registered foreigners reside in the country.

The Maldivians are believers of the Sunni School of Islam and a few of the well-known landmarks in the country have been significantly influenced by Islamic architecture.

Before converting to Islam, the Maldivians were practicing Buddhism and ancient paganism. Antique Buddhist artifacts are displayed in the National Museum in Male and ancient Buddhist ruins are conserved in the country.

It is famous amongst the enthusiasts of snorkeling and diving and it’s heaven with its turquoise blue beaches, blue lagoons, extensive coral reefs teamed up with giant Manta Rays and various underwater species.

The Maldives is a fine paradise in the tropics which is the best destination for your honeymoon and the family expeditions. It is an ideal destination for you to relax after your holiday in Sri Lanka exploring Sri Lankan Culture, Adventure, and wildlife.

Diving to see Manta Rays; fishing and sunset cruises; Snorkeling in the reefs; uninhabited Island picnics; and private romantic candlelit dinners on the beach, are some of the wonderful experiences which we could offer you with a personal touch. 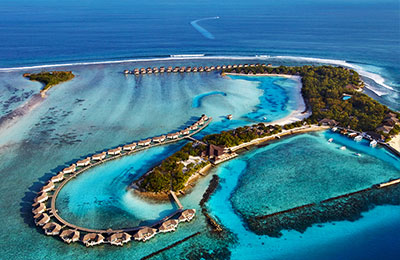 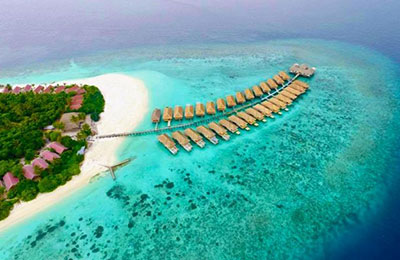 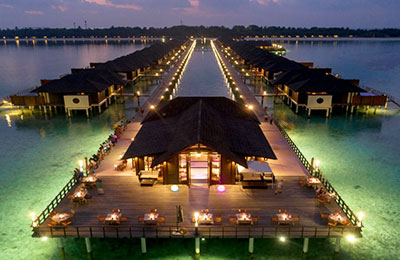 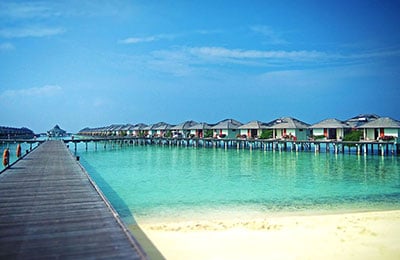 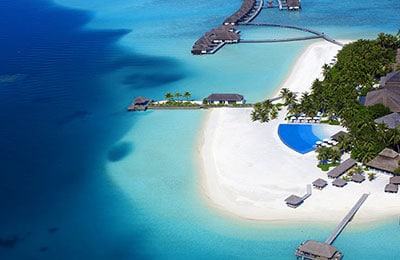