11 Nights / 12 Days Ride - 50 to 60km Per Day Difficulty - Moderate This tour is for adventure lovers. It is an exciting tour of 12 days which will take you through the popular regions of Sri Lanka -- Negombo, Yapahuwa, Anuradhapura, Sigiriya, Kandy, and Hatton. Involve in adventurous activities that are so unique that you will never forget them. 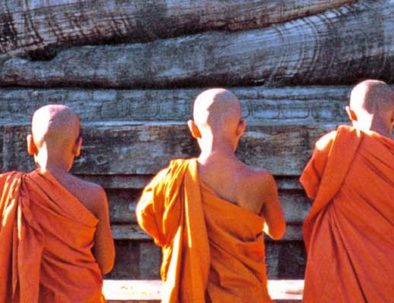 This tour will definitely make your holiday experience unique. The package covers the whole island where you will be mesmerized by amazing experiences... 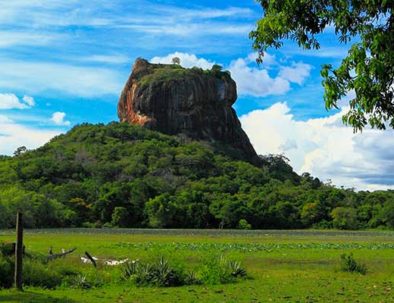 This tour will take you to the hill country where you will be bewitched by its natural beauty, tea plantations & many other scenic routes. 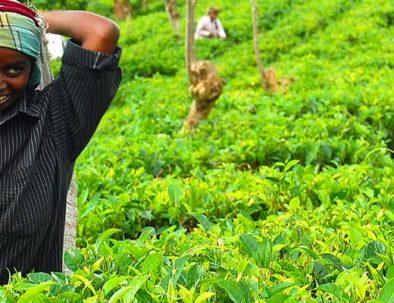 Classical Sri Lanka Tour is probably the oldest and most travelled tour…but is still one of the most popular tours of many travellers to Sri Lanka.
Comments are closed.